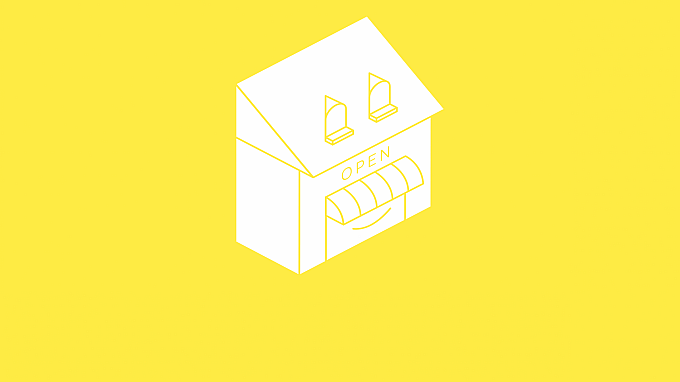 Research from Tyl by NatWest reveals the people of the West Yorkshire city are pulling out all the stops to support the area's small businesses.

Throughout 2020, Tyl has been polling thousands of adults from all around the UK, to build a picture of local economies. We asked questions about shopping habits, and how the pandemic influenced where shoppers spent their hard-earned cash. In terms of investing locally, Leeds shoppers emerged victorious, spending the biggest percentage (45%) of their income with local independent businesses.

But while Leeds topped the leader-board, beating the likes of Nottingham, Glasgow, Sheffield and London, the research clearly highlights the whole of the UK has love affair with our small businesses. Around the country, 84% of the people we spoke to were "actively supporting" local businesses, spending a whopping £7 billion in the process.

That romance between shoppers and small businesses only seems to be growing under COVID. Almost a third of people tell us they have increased their shopping spend with independents since the pandemic arrived. But it's not all good news, with many (45%), the biggest reason for this increased focus on local is simply because they aren't allowed to travel - this is particularly true of younger shoppers.

Thankfully, the government-imposed restrictions on movement aren't the end of the story. It's heartening to see that almost half (47%) of the UK want to be doing more for local businesses than they already are. A fifth (22%) of the country plan to increase their spending at local independent businesses 'significantly' in 2021, while a further 25% state they will do so 'gradually'. Clearly, our appetite for local is only set to soar this year.

The ability and willingness of UK shoppers to place their trust in small, local businesses seems heavily tied to income. Respondents earning over £55,000 a year were twice as likely to only shop with local independents, compared to those on £15k or under. But whatever their income, people around the country are desperate to help, with 40% consciously choosing small businesses during the pandemic, and a third of them actively doing it to boost the local economy and create jobs.

With customers so keen to support small independent companies, some 'easy wins' for business owners started to emerge from the research. 25% said they'd spend more with businesses with an online presence, 23% would be attracted with a loyalty scheme, and over a fifth just wanted to be able to pay by card. Do you know what's an even easier win? Tyl delivers all these things in one simple package.

How much could you save?

If you fancy getting a bit more bang for your buck, get a no-obligation quote from us and see if you could save on your current rates.

Everyone gets stuck sometimes. So, if it happens to you, head to our FAQs. We’ve put together loads of helpful info and how-to videos to help you get set up, manage your account, and sort basic issues with your card machines. Easy peasy.

Fancy a chat about getting started with Tyl? Fab, we’re here for you. Our UK-based team is on:

We're open Monday to Friday 9am - 5pm (except bank holidays)